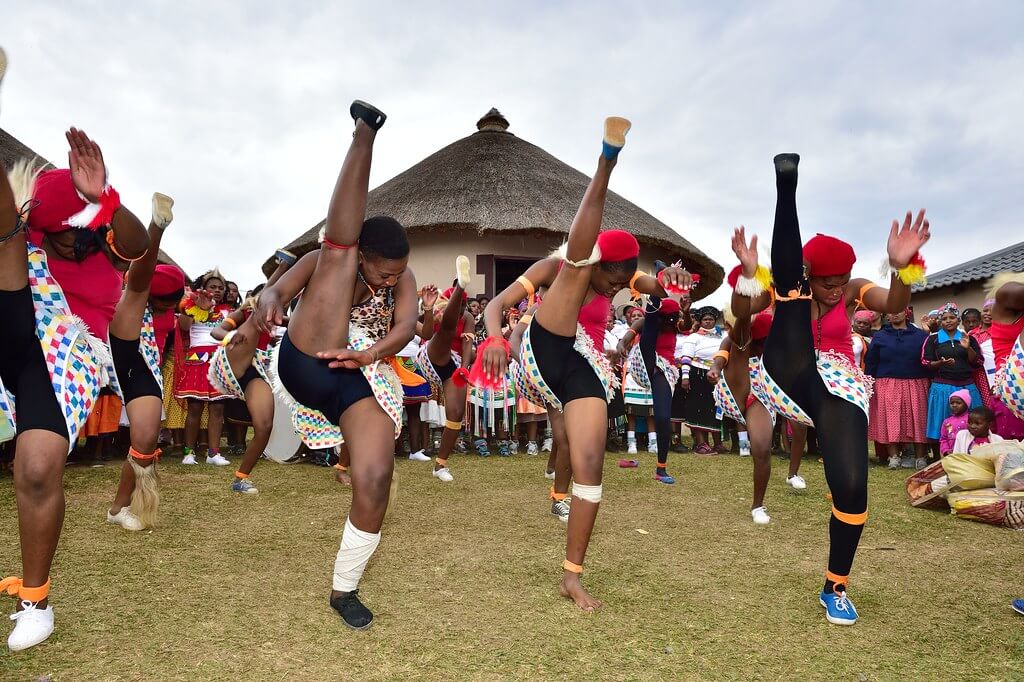 Shaka Zulu is one of the most famous rulers to ever come out of the African continent, but it’s difficult these days to separate fact from fiction when it comes to him and his tribe, as it is with most things. While we know that the chief remodelled the assegai, there’s still a lot about his tribe that’s not common knowledge.

He Was an Illegitimate Child

It’s believed that the child who went on to become the greatest-ever chief of the Zulus was actually conceived during what’s known as Ukuhlobonga, sexual acts without penetrations allowed to unmarried couples.

His parents, Senzangakhona and Nandi, got carried away and their bastard son was sent to his mother’s settlements to be raised. It was there that he trained and served as a warrior under the chief of the Mthethwa clan, Dingiswayo.

The child’s father, Senzangakhona, named his son Sgidi, and at first, the young boy hated his nickname since it made reference to his illegitimacy. His mother’s clan initially refused to believe that she’d fallen pregnant, since it was unlawful for an unmarried woman to do so, and thought her symptoms were from a disease known as ustshaka, instead.

He Was an Incredibly Curious Man

In much the same way as a curiosity to see what’s out there drives us these days, whether it’s what the latest and greatest smartphone casino games are, what is happening in far-flung countries in the world, or even what our favourite celebrities are up to, Shaka was eager to learn about new things.

While his experiments tended to be pretty dark, as in the case of slicing open a living pregnant woman’s body to see how the unborn child inside her was forming, or when he ordered a man’s eyes to be gouged out to see how he would adapt, it has to be said that the spirit which drove him was directly related to his massive success as chief.

It led to his passion for travelling and he was very seldom to be found indoors, travelling most of South Africa by foot.

In fact, many places in what is today known as KwaZulu-Natal were named according to the ruler’s first interactions with them. For example, Amanzimtoti, or Sweet Waters, is called that because that’s how he described the waters there after drinking them. KwaDukuza, or lightly stabbing in the Zulu dukuza, is where he survived an attempted assassination and Mpangeni, for the Zulu word pangaed which means grabbed, is where many of his people were snatched by crocodiles.

Shaka’s capital kraal, his homestead inside the traditional village of huts, was named KwaBulawayo, which means where they are killed. Like the Spartans, he had an utterly dispassionate view of who was to live and those deemed unfit were brought to this place to meet their end. This included shorter men, since they would not be able to see enemies approaching from afar, anyone who returned from battle with wounds in their backs, for obvious reasons, and anyone who defied him.