The Western Cape is one of South Africa’s most beautiful provinces, offering visitors an almost endless number of activities to indulge in, and just as many sites to see.

It’s also home to an assortment of small and quaint towns, many of which have existed for hundreds of years and have been well-preserved by the locals. Check out which of these small towns are worth seeing for anyone travelling through the province.

Once a small fishing village, Hermanus has turned into an international tourist hotspot thanks to its whale watching, which takes place once a year. The influx of visitors has transformed the town into a small hub of local businesses where just about anything can be found.

Restaurants, markets, and an amazing cliff path walk can be found in this gem, which just a two-hour drive south of the capital city of Cape Town.

Found near to the Langeberg, Swellendam is the third oldest town in South Africa, and boasts over 50 heritage sites, which include original Cape Dutch buildings.

Knysna is a truly unique town that can be found right at the bottom of South Africa, and acts as the heart of the famous Garden Route. It’s located near to lagoons, with incredible natural spots that have remained untouched for centuries.

The Diepwalle Forest, containing over 60000 hectares of forest, is a 15-minute drive from the centre of town. Coffee shops, eateries, and plenty of adventure await anyone taking a trip along the Garden Route, which is truly unmissable.

A haven for those that want to escape the stress of the big city for a few days, this mountain village has become a favourite for artists and good food. Set inland, a few hours from Cape Town, its location allows it to be both off the beaten track, but also accessible enough for most people to get to it without much hassle. 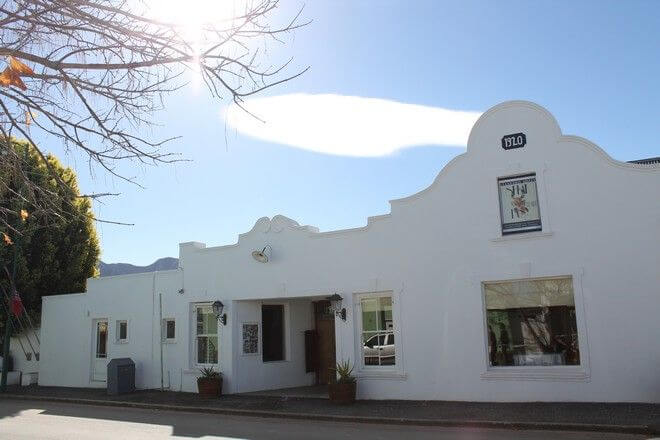 Near to Hermanus, but with an atmosphere entirely of its own, Stanford is a little slice of classic UK half an hour from the ocean.

The locals have taken great pride in making sure that the village has retained much of its originality, meaning that it’s easy to find houses and shops that haven’t changed much over the last century, including welcoming guest houses perfect for sitting back with a glass of wine and enjoying a chat or some real money bingo games.

With a market every Saturday, and a gateway to many other locations of the Overberg, Stanford is a must-see for travellers.

Situated closely to the world-famous Cape Agulhas – which is the southernmost place on the continent – Arniston is a true breath of fresh air.

Surrounded by vast nature reserves and pristine beaches, it’s a hidden gem that any beach-lover should have on their bucket list while in the Western Cape.

5 South African Ceramicists You Should Know