The country of South Africa has one of the most interesting pasts in the world, along with a range of various cultures, languages, and peoples that have all become an integral part of the country as it is today. From the dark decades of Apartheid to the landing of Europeans on the Cape of Good Hope to the ancient Khoisan people that roamed the lands for hundreds of thousands of years, there are few other countries that boast quite a rich and fascinating history.

Along with its many interesting cities and nature reserves, there are a multitude of historic sites that are worth visiting for those that are travelling through the country. Let’s take a look at some of these sites and why they are considered historically significant.

Set just outside of the city of Cape Town, Robben Island was once a prison where the Apartheid government would send the “terrorists” of the time. It once famously housed freedom fighter Nelson Mandela, where he would be locked up for 18 of the 27-year sentence that he was given. Although the prison on the island has long since been shut down, today it’s possible to take guided tours and see what the prisoners would have experienced while on the island, and it’s one of the most popular tourist sites within the country.

The Cradle of Humankind

The Cradle of Humankind is a UNESCO Heritage Site, and is widely believed to be one of the originating points of homo sapiens, making it the birthplace of the modern human. It’s the home of the Sterkfontein Caves, where evidence found within the caves suggests that our ancestors once inhabited the area around 3.5 million years ago. It’s packed with plenty of things to do and see, as well as a wealth of knowledge into the past of the human race. 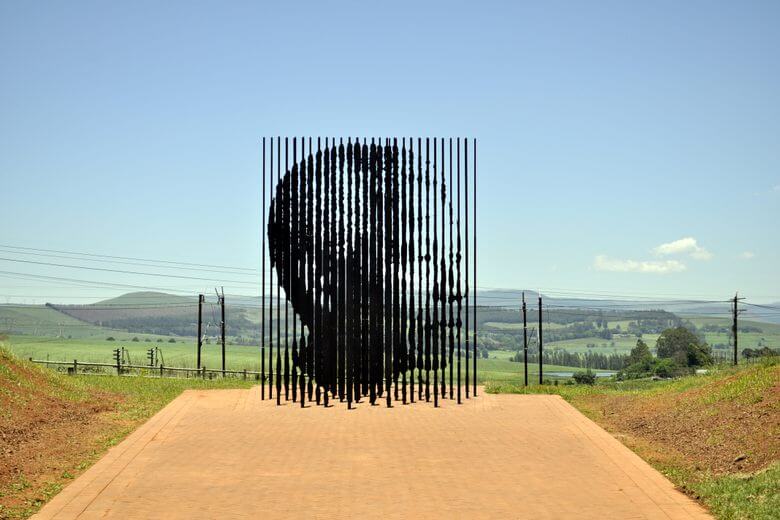 On the 5th of August in 1962, future ANC leader Nelson Mandela would be captured on the grounds of being a terrorist. The capture site can be found just outside the Kwa-Zulu Natal town of Howick, and occurred prior to the infamous Rivonia Treason Trial, in which Mandela would receive his 27-year prison sentence. Today, a museum can be found close by, as well as a unique sculpture that makes out Mandela’s likeness when viewed from the right angle, and also a great spot to sit with some lunch and play at mobile casinos in Canada.

The Castle Of Good Hope

The Castle of Good Hope is among the very oldest buildings in South Africa. The building was completed in 1666 and served as a hub of military and political activity within South Africa, and gave early settlers a more solid foundation from which to start with as they began building the city of Cape Town. The building still stands today and makes for an excellent example of Dutch architecture from the 17th century, and visitors are able to take tours through the castle and it’s many rooms, as well as seeing the change of the guard at noon every day.

Places To See On The False Bay Coast