The country of South Africa has always been an appealing getaway for those with a thirst for adventure. With its national parks, mountains, and other delights, there are a lot of good reasons to pay the country a visit. Another appealing aspect of South Africa is its diverse cuisines; thanks to the many cultures that inhabit the region, there is a wide variety of different foods and delectables that can tantalise any palate.

Without much further ado, these are some of the best snack foods that can be found throughout the country of South Africa.

Visitors from the United States will undoubtedly be familiar with beef jerky, a common snack found at most gas stations and stores. Beef jerky is relatively easy to make but can provide a lot of flavour, and biltong is no different, even if there are some notable differences.

One of the most recognisable foods in the country, biltong is favoured by most cultures, although its most commonly associated with Afrikaans people. Biltong is made up of a variety of meats, which are infused with a multitude of spices and then hung until dried out. 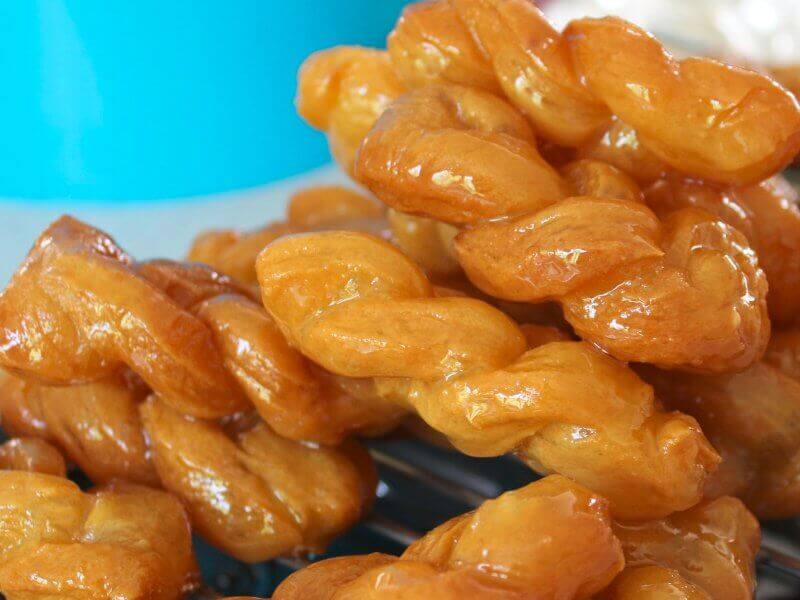 All countries have their traditional sweet, fried foods, and for South Africa, it’s koeksisters. These consist of doughnuts that have been fried and then soaked in sugar syrup to make them sweet and delicious.

The pastry is perfect for eating during tea in the afternoon, and while they can be made at home, it’s usually easier to find them at the local store or bakery. Historians are not entirely sure where koeksisters first came from, but some believe that they are a fork of Dutch doughnuts, as the Dutch were some of the first Europeans to settle within South Africa. Today, they’re one of the most popular foods in the country and it’s well worth trying a pack.

Similar in some ways to koeksisters are they are fried dough, the difference here is that vetkoek are often served with a savoury filling, although the filling can be swapped out for just about anything, and cost as much as a few rounds on https://bettingonline.net.nz/. The origin of koeksisters can be traced back to Dutch colonisation, but over time they have become something of a staple in South Africa, particularly among the Afrikaans culture.

Rusks can be found throughout the world, but none are quite like the famous Ouma Rusks that are sold within South Africa. They’ve been eaten for many generations and come in a variety of flavours that make for an excellent snack with either tea or coffee.

The original flavour is made from buttermilk, and dates to the 1930s, when a group of women in the Eastern Cape began their own business during the Great Depression. It didn’t take long for Ouma Rusks to become a favourite with locals, and today they are eaten by people from across the country; just as great to have in the morning before work as a snack while staying up in the mountains during a hiking trip.