South Africa is a place like no other, boasting a wide mix of cultures, a lifetime’s worth of things to see and do, incredible food options, and some of the friendliest people in the world. For traveller’s that are planning on flying out to South Africa to see the sights, there are some things that they may want to keep in mind.

It’s important to always remember that it’s a country with a difficult history and has some of the worst crime rates in the world. As long as a traveller keeps the following tips and tricks in mind when seeing South Africa, they should run into no issues at all.

As mentioned many of the larger cities within South Africa are crime hotspots, so it’s a good idea to always practise good safety and environmental awareness when travelling through the country. Little things can make a big difference, such as staying out of the central areas of the three big cities, avoiding going into unknown areas, and always having access to reliable transportation. Much of the crime that takes place in South Africa is opportunistic by nature, so it’s recommended to take away the opportunity before anything can go wrong. 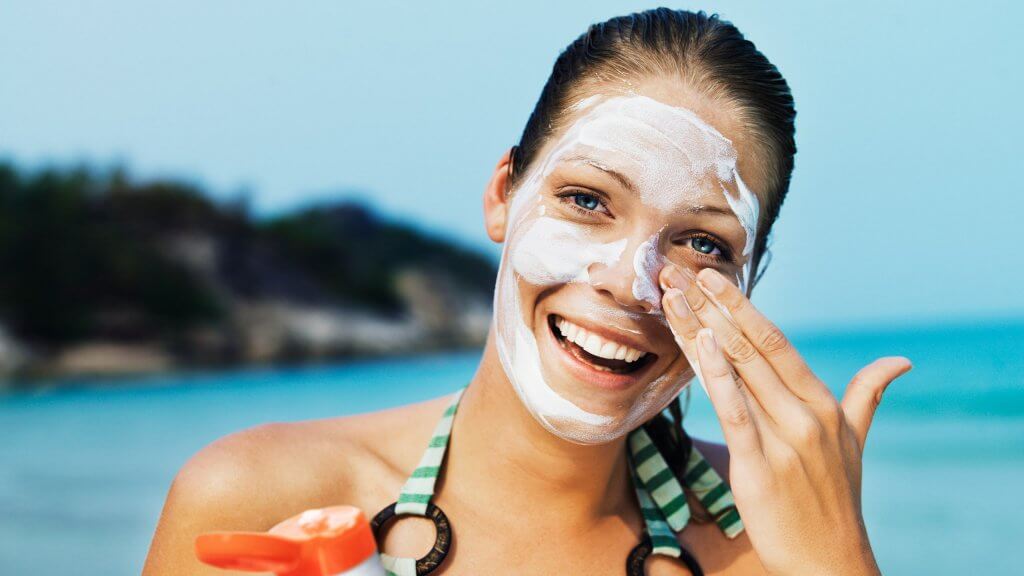 Africa is known for having a harsh environment and plenty of sunlight, and while it might not seem like much of an issue at first, it doesn’t take much for an entire holiday to be ruined due to having severe sunburn. Most of South Africa will experience lots of heat and sun throughout the year, especially on the coastal regions, and by the time that midday rolls around, getting severe sunburns does not take long at all. This is why it’s a good idea to purchase some coral-safe sunscreen as soon as possible, prefereably one with an SPF or around 50 and upwards.

It’s usually possible to get a decent internet connection throughout most of the country, but it’s important to have the right carrier SIM, which are sold at most of the country’s airports. Vodacom, MTN, and Telkom are some of the most well-known carriers, and it usually costs only a few Rands in order to get a hold of a SIM card. Not all areas will be covered by all three carriers at once, but for the most part Vodacom tends to be recommended thanks to its wide reach, so it’s never too difficult to chat to friends or family, watch videos, or jump on https://roulettecanada.com to kill some time.

Along with sunscreen, it’s always worth also investing in some warmer weather clothing when travelling around South Africa. Some regions may have a dry heat, while others are much more humid, but it will be hot regardless. Of course, cold snaps do happen, and it’s not unusual for some parts of the country to experience extremely low temperature weather and even snow, but for the most part heat will be a constant part of the journey and having warm clothing will only make the experience unpleasant.