South Africa is one of the world’s most beautiful, vibrant, and culturally rich countries, but it does have its problems, with crime being one of the worst. Some areas of South Africa are considered some of the most dangerous on the planet, and anyone visiting the country should take the necessary precautions to experience the best it has to offer without falling into any trouble.

Thankfully, there are some ways that a tourist and traveller can prepare for visiting South Africa without having to worry about becoming a victim of a crime, so keep reading to learn how you can remain safe throughout your travels.

Most of the crime that occurs in South Africa takes place during the hours of the early mornings, which is also the best time to be safe at home behind a locked door. Going out and walking the streets at night is never a good idea, especially if you happen to be in a more dangerous part of the country, such as in Johannesburg. If you plan to go out with a group of friends, this is less of an issue, but it’s also a good idea to have some kind of transport at the ready, whether this means having a car already hired, travelling with a friend, or calling an Uber or reputable taxi service. Always have a reliable plan to get home safely at night if you intend on visiting a pub or restaurant.

It might be okay to wear expensive jewellery or a pricey watch in most cities around the world, but this kind of thing can turn a traveller into a target in countries where people are battling for money. Instead, rather leave valuable wearables at home or at the hotel, safely locked away.

It’s also a good idea to try and keep smartphone usage at a minimum wherever possible while out and walking on the street, so save your Soccer World Cup betting for when you’re safely seated somewhere. There are many people in South Africa who would not think twice about swiping away a shiny iPhone or flagship Samsung, so it’s always better to keep such devices tucked away in a purse or a pocket. 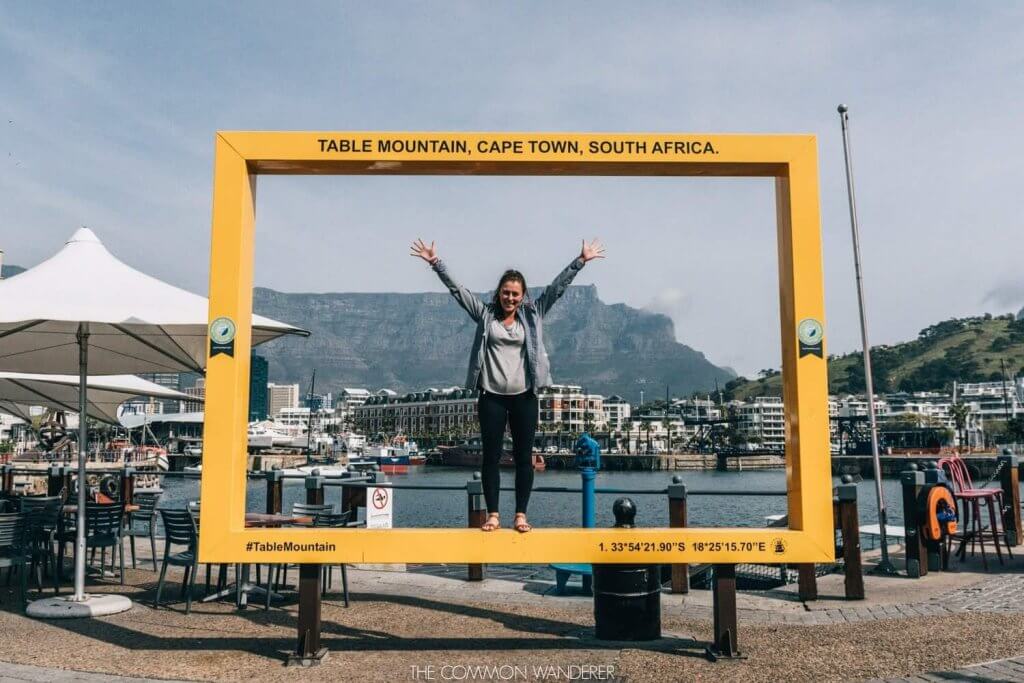 If you’re visiting the country for the first time, it’s worth taking the time to do a bit of research and find out which parts are safer than others. The last thing that a tourist will want to do is accidentally find themselves in an area that they are unfamiliar with and is known for being quite dangerous, such as the Cape Flats.

There is plenty of information available online that can help visitors stay in better, safer areas, and if you do find that you’ve become lost, you can usually flag down a local and ask them for some directions. Google Maps works well within South Africa and should be used to get around most areas.

What To Do In Kwa-Zulu Natal

Places To See On The False Bay Coast