In terms of living conditions and areas, South Africa is generally split down the middle between those that live in bigger cities and suburbs, and those that live in the townships. In fact, townships are an integral part of South Africa, and while they were created during a difficult time in the history of the country, they have since evolved into something of a culture of their own, and in some parts of the country, it’s even possible to tour the local townships.

Townships are an important part of the South African experience, one that allows visitors to experience everything that the country has to offer, rather than just the small slices of the idyllic lifestyles that a lucky few are privileged to be a part of.

The Apartheid era is infamous for its oppression and brutality, and modern townships are a result of the government of the time attempting to force people of different races into their own, separate parts of the country.

Where white people had their own suburbs, other races were given tracts of land with little access to infrastructure and the other resources needed to create a thriving and well-educated populace. Even though Apartheid has long since ended, most of those people living in townships are still feeling the effects of the regime combined with the general failures of the current government. 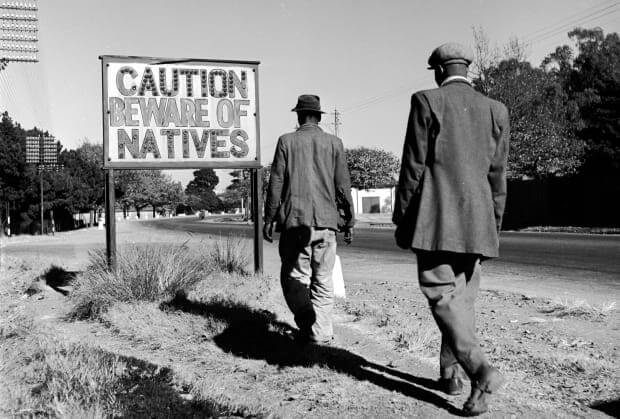 The ANC, despite being one of the world’s most corrupt governments, has gone to great lengths to provide clean water and electricity to townships around the country. This hasn’t been fully successful, and it’s not uncommon to find houses within townships that don’t have any form of running water and will often be forced to illegally connect up to the grid in order to have an electrical supply.

The people that live in townships are not nearly as financially stable as those in the suburbs, and despite the many difficulties that the less privileged have had to face, many townships around the country have become incredible hubs of culture, with informal economies that function without the need of being part of the main South African economy.

Markets, foods, clubs, community centres, libraries, internet cafes for sports betting in Australia, and so much more can be found in some of the larger, more well-established townships, and many of them have essentially become independent cities of their own.

A lot of townships around South Africa allow tourists to tour through them, giving visitors the chance to see what daily life is like within a township. Tours can range from a simple drive through the area, to sitting down and having a dinner with a family that lives within a township. It’s a great way of learning more about the culture of the region, as well as some of the challenges that these people must face from day to day.

One of the most well-known tours is based in the city of Knysna, and costs far less than many of the other tourist-based activities offered within the area.

How To Visit South Africa Successfully

The Most Common Myths About South Africa