The city of Cape Town, commonly known as the Mother City of South Africa, is considered by many to be the cultural hub of the country. With influences from around the world, some of the best scenery in the southern hemisphere, and an almost endless amount of things to do and see, Cape Town remains a prominent tourist destination on the world map.

Along with eateries, pubs, national parks, shops, and so much more, Cape Town also boasts a plethora of modern art galleries that would enchant anyone with a love of the medium. For those that live in the city, or anyone that wants to give it a visit, these are the best art galleries that aren’t worth giving a miss.

The Cape Gallery, which can be found on the famous Church Street of the city, is one of the oldest galleries within the city. Many of the pieces here are based on sculptures and landscapes that relate directly to the Western Cape as well as the rest of the country.

Visitors can expect to come face-to-face with art that exhibits African identity, although the gallery does change their displays on a monthly basis, so there’s almost always something new to see.

The famed Stevenson Gallery offers a display of contemporary art pieces and can be found in the suburb of Woodstock. Much of the work here is made by local artists, although it isn’t uncommon to come across a piece with an international origin, and much of the art here has been met with critical acclaim over the years.

There are many genres to view, and much like the Cape Gallery, many of them relate directly to the uniquely South African experience and everything it has to offer. 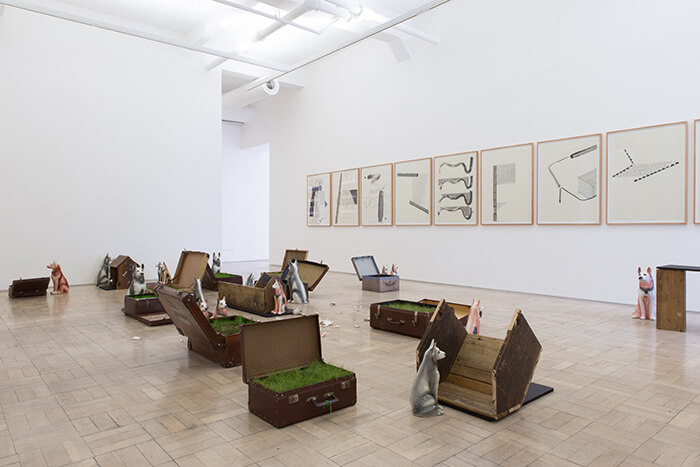 Another gallery that visitors may come across as they make their way along Church Street, World Art is in the central heart of the City and stands as a platform for some of the country’s best upcoming artists to put their art up for the world to see.

Much of the work here is of a contemporary nature, with a specific focus on urban and local street art, and it’s a great place for visitors when they want to play now with their time. Regular events take place that give aspiring artists a chance to sell their work to visitors, while others may use it to sell their artwork to international buyers.

A small but celebrated gallery has gained something of a reputation for itself as being a starting point for many of the local artists in the area. Situated at the beautiful V&A Waterfront, it was built to be a showcase of the area, and is packed with a wide range of art, including paintings and sculptures.

Since its inception, Everard Read has undergone a number of expansions, which includes the creation of a sculpture garden that can be found just across the road from the main gallery.

5 South African Ceramicists You Should Know

The Best Photographers in Africa