Historically, the most prominent photographers who captured images from Africa were those from Europe and the United States which meant that the continent has been chronically mispresented in photography for many decades.

In recent years however, a new breed of African photographer has emerged and they are finally getting well-deserved recognition. Through a more nuanced portrayal, these photographers are representing life on the African continent, influenced by personal experience.

Currently living in Montréal, Canada, Yannis Davy Guibinga is a self-taught photographer from Libreville, Gabon. Recognised for his fine art portraits which depict the diversity of the continent, Guibinga’s work addresses largely underreported stories from the African continent.

From the vast spectrum of African identities to the youth of Gabon, Guibinga aims to decolonise the traditional portrayal of Africa, thereby challenging stereotypical Western ideas.

Safaa Mazirh is a self-taught photographer from Morocco whose haunting black-and-white photographs examine body and movement.

Mazirh first ventured into photography by capturing young children in the isolated villages of southern Morocco and her work is characterised by tight framing and otherworldly scenes created by the play of light in which imagination takes preference over reality.

Currently residing and working between Berlin and Lagos, Emeka Okereke is a visual artist and writer from Nigeria who uses photography to examine the themes of borders, life in contemporary Africa, and migration.

Using the medium to scrutinise the notion that borders provide the landscape for new symbols of identity – much like how online betting can help punters find their passion – Okereke describes himself as a ‘border being’. 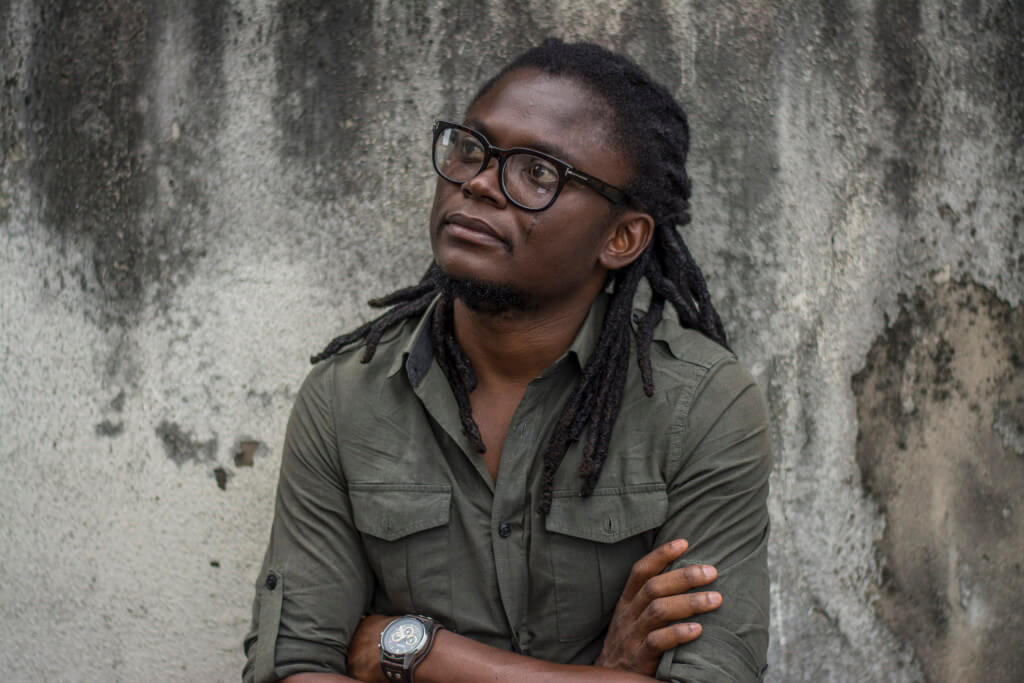 Based in Cape Town, Isabel Corthier is a South African documentary photographer who got started photographing the humanitarian efforts of Caritas and Doctors Without Borders in Haiti and South Sudan.

With a focus on social issues and the aim of depicting humanity in vivid colour, Corthier has since 2015 been working for Belgian Fujifilm as a photography ambassador.

Jillian Edelstein ventured into the medium of photography in her native South Africa and has captured celebrities, victims of the refugee crisis, and everything in between.

With the aim of bringing those who are often overlooked and silenced into the spotlight, Edelstein is fiercely dedicated to documenting the truth and is most well-known for a series which captured the testimonies of the Truth and Reconciliation Commission in South Africa.

By adapting the language of street photography in order to move away from his traditional documentary approach, Graeme Williams has fast become one of South Africa’s most distinguished photographers.

Williams is most famous for a series which chronicled the country’s transition to democracy and is dedicated to addressing the social and political changes in South Africa.