The continent of Africa, specifically the country of South Africa, is a place of many firsts. The first human cultures, the first use of tools, and the first art that world has ever seen. Cave paintings dating back tens of thousands of years can be found dotted around the country, and to this day, experts are still unveiling new pieces of art that show us how our earliest ancestors lived.

But African art has had a much more profound affect in the art world than many people realised, and some of history’s greatest painters and sculptors found inspiration from the unique art that has been discovered around South Africa. Taking a look at modern art movements means looking back at where they first started and how they were influenced, and much of that can be traced back to Africa.

It’s the perfect example of how a country can influence others indirectly, much how British sports and horse racing betting has become a worldwide phenomenon.

African sculpture had a powerful affect on a number of famous European artists during the 1900s, and led to an entire avant-garde movement that altered the world of art on an international level. Such artists as Pablo Picasso and Henri Matisse, as well as a series of prominent artists from the School or Paris drew inspiration from African sculptures that had been discovered over the years by archaeologists and historians.

The African blends of highly stylised depictions of the human figure changed the way these artists represented people in their work, and can be found in some of the post-Impressionist works of Gauguin and Cezanne. The pictorial flatness and colour palette that saw wide usage in the Cubist movement is testament to the root inspiration of African art, and had a direct affect in the modernisation of the art community.

Ernst Ludwig Kirchner of Die Brucke group, which was based in Berlin and Dresden, used African aesthetics, which provided powerful emotional intensity, to deposit colour tons and figural distortion that often expressed the anxiety modern, Western peoples experienced in a constantly-changing world.

Modernist movements in England, the United States, and Italy were initially found through the engagement of African art, especially through the School of Paris where these movements were most often found. 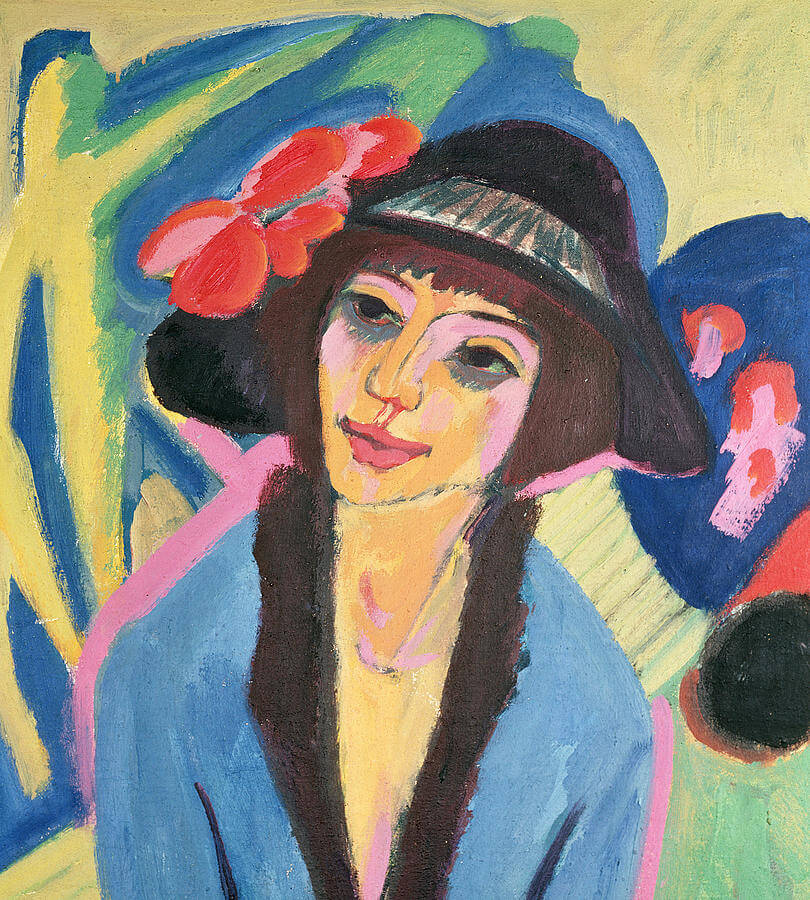 Starting from around the 1870s, thousands of African sculptures found their way to Europe, where artists, critics, and art dealers were among the first to bring the, in. This came after a time of colonial conquests and expeditions, and the many saw these sculptures as treasures to be taken back to the homeland.

Most of these pieces of artwork found their way to either museums or private collectors where they’d be analysed and studied by students of both art and history. While there’s no doubt that art from other countries had impacts of their own, African art played an especially important role in the modern work that we know and love.