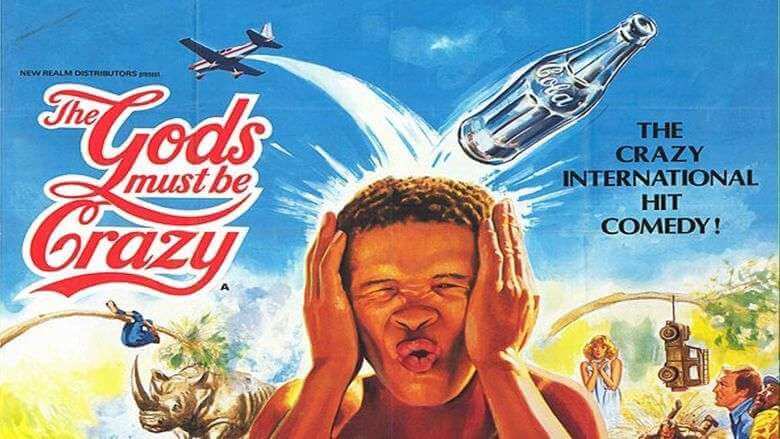 Despite all the hardships that South Africa has faced over the last few decades, the country has always maintained a stellar film industry, and has even produced a number of classics that are still just as entertaining today as they were twenty or thirty years ago. While many of these are certainly nostalgic to those that grew up in South Africa, they’ve also been highly praised by critics and audience alike over the years, and still hold their own in today’s world.

From fantasies, dramas, action, and comedy, these are the top Six South African classics that everyone needs to see on those days when you want that same level of excitement and engagement as you’d get when enjoying bingo Canada games, only in a different way!

Starring a young Denzel Washington and Kevin Kline, this film follows the unlikely friendship that develops in a country that is under the rule of Apartheid. It’s a dramatic retelling of what people experienced during this difficult period of history, and how, despite the differences they are forced to believe, the two defy both the law and convention to form a strong friendship that will last a lifetime.

This was a favourite among the country, and proved that Leon Schuster still had plenty of laughs left in him. The classic comedy follows the exploits of a medicine man as he travels to the United States where he experiences his fair share of blunders and mishaps.

Another comedy, written and directed by Jamie Uys, and funded almost completely from local sources, The Gods Must Be Crazy is the hilarious accounts of a native Bushman after he discovers a coke bottle in the sands of the Kalahari. It also holds the record for being the most commercially successful movie ever to be released in history of the South Africa.

Based on the bestselling novel of the same name, Spud is based on the adventures of a young schoolboy during his time at Michaelhouse, a private all-boys school situated in Kwa-Zulu Natal. The film stars famous actor John Cleese, and went on to become an international hit, with three more films being released in the years after. 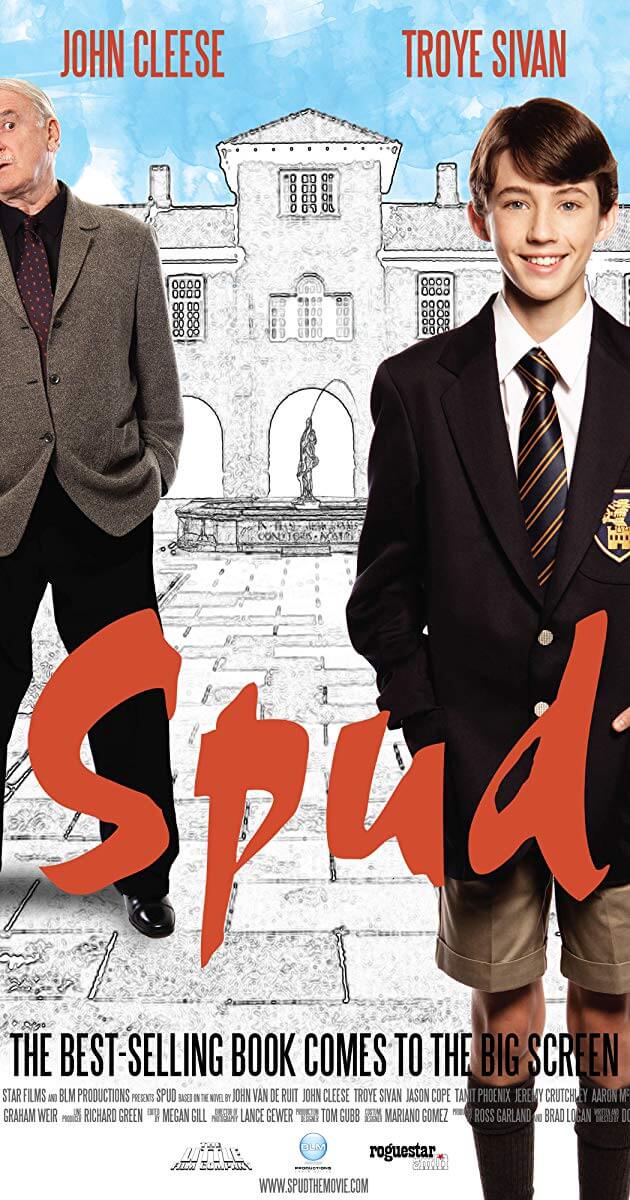 Starring Whoopi Goldberg and Leleti Khumalo, Safarina depicts the story of a young school girl who leads protests in her school against change the official language Afrikaans. The film is based around the young children standing up and fighting against the rules of the oppressive government.

A coming-of-age story starring comedian Leon Schuster, Yankee Zulu follows childhood best friends Zulu and Rhino. The two eventually find themselves growing apart, but when Zulu grows up to be a thief in America, he returns to the country, where he once again meets Rhino, now a farmer. Rhino and Zulu then go on a series of mishaps as they try to get back on their feet.